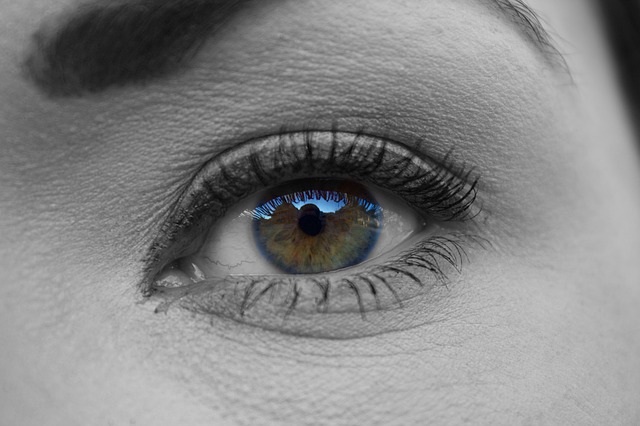 I know of one lady in her very early 60s who has only ever used pond’s cold cream on her face – I assumed she meant as a cleanser, but she actually uses it as her only moisturiser.  I was staggered to hear this as it always seemed a tad heavy.  I have to say however that this lady doesn’t look bad for her age, but her skin has a slightly open pored oiliness by the end of the day.  It seems that because her mother used it, it had to be the only thing worth considering.

My own mother used oil of ulay as it was called in her day – apparently she used it from a teenager after the war ended.  She looks fab at 91, so that also must work.  I have the same sort of skin as my mum, so I’m very hopeful to also look stunning in my 90s!